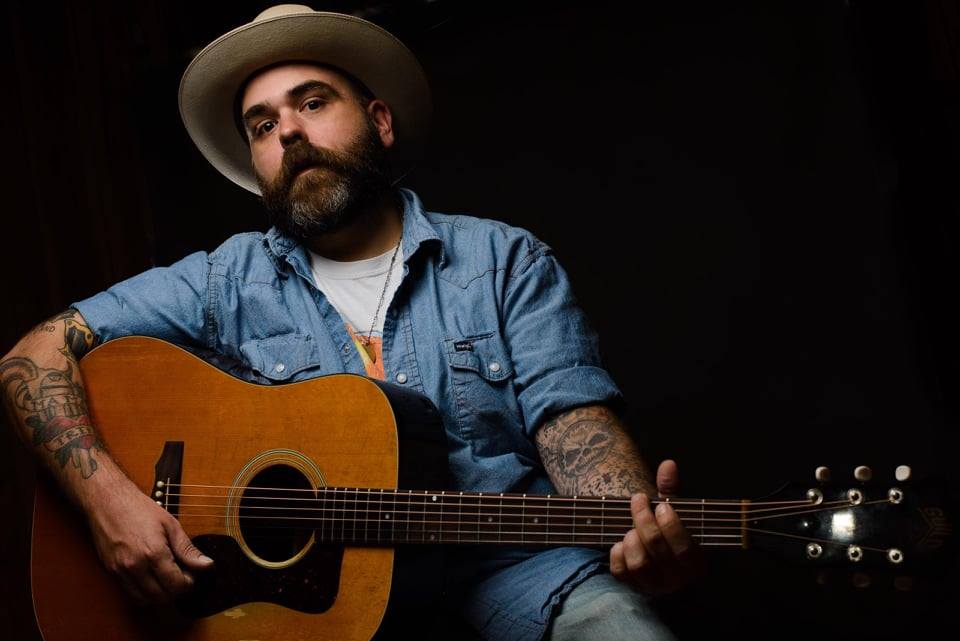 Tickets $20. Reservations 251-367-4599
Brett McDaniel is a Country/ Folk/Americana singer songwriter from Valley AL. He is the son of the late Rick McDaniel who played harmonica and acoustic guitar for “Billy Earl McClelland” and “Country Mile” throughout the 80s and 90s. Brett started out as a sound engineer at his father’s night club “Osanippa Creek Lodge” and later at the “War Eagle Supper Club” in Auburn AL. It was while working at the WESC that he started writing songs and performing them on Sunday nights with bandmate Daniel Brooks. Brett and Daniel still perform together and tour the southeast as duo/band “Daniel-McDaniel”. Brett has had the opportunity to open for or play alongside such acts as Adam Hood, Brent Cobb, Justin Townes Earle, Futurebirds, Alvin Youngblood Hart, Rock Killough, Rick Carter, Tony Brook, Dallas Dorsey, Kyle Wilson, Chris Posey, BB Palmer and many more.
Posted in Music