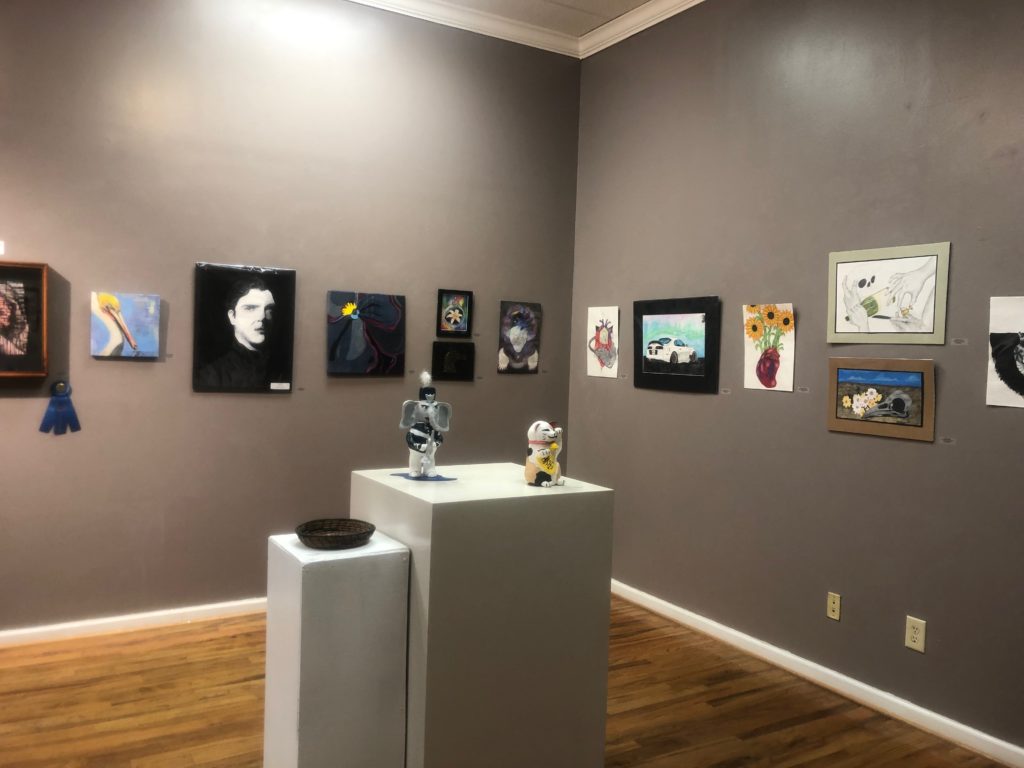 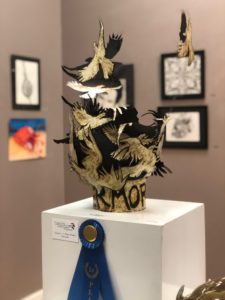 Every February, the Mobile Arts Council hosts the Visual Arts Achievement Program (VAAP) and Young at Art. VAAP is an arts in education program of the Alabama State Council on the Arts, and it awards students in grades 6 through 12 that are participating in arts programs within their academic institutions. Young At Art is a display of elementary visual arts talent (and those ineligible for VAAP) from District 1 schools. Our judges for this year’s VAAP were Allison Shaub, Cat Pope, and Lisa Warren. All first place and judge’s choice winners will advance to the statewide competition in Montgomery. The show will be available to see during our gallery hours, between 9 AM – 4 PM on weekdays through February 21.