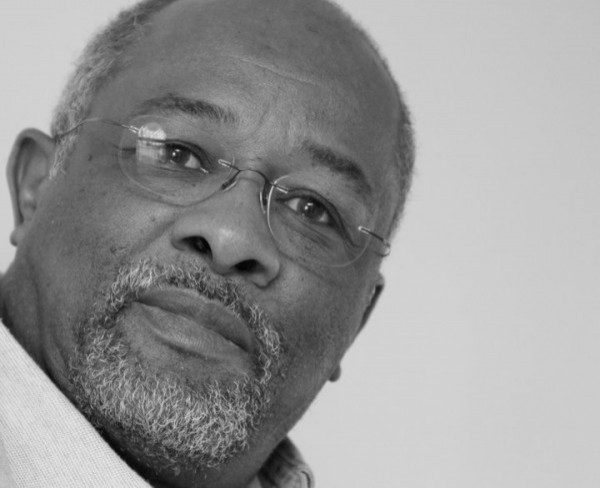 MOBILE, Ala. – The Mobile Arts Council will honor two well-known Mobilians for their contributions to the arts at the Artys on January 18. Charles Smith will be presented the Lifetime Achievement award and John “J.T.” Thompson will receive the Patron award. Charles Smith is an accomplished artist best known for his pottery pieces. Smith began his career in the 1970s. He was hired artist in residence for the City of Mobile in 1977 during which time he taught art classes and painted murals. He was once featured on the cover of American Crafts and has won over 25 first place or Best of Show awards throughout his career. His distinctive pottery style came as the result of years of trial and error, to which he credits his success. “The more mistakes you make, you can dissect and learn from those mistakes,” Smith says. “You have to make those critical mistakes in order to find your artistic style.”

The 2017 Patron Arty recipient is John “J.T.” Thompson, owner of the historic Callaghan’s Irish Social Club since 2002. Thompson is credited with starting Sunday night concerts at the small pub hidden within a neighborhood. They are known for their music just as much as they are the food they serve. Several well-known acts have graced the Callaghan’s stage before making it big, including Jason Isbell, St. Paul and the Broken Bones, Alabama Shakes, and more. Smith and Thompson will receive their career achievement awards at the Artys ceremony on Thursday, January 18 at 6 p.m. at The Steeple on St. Francis. Advance tickets are $35 and go up to $45 after January 12. They can be purchased in-person at Mobile Arts Council or online at https://www.brownpapertickets.com/event/3164270