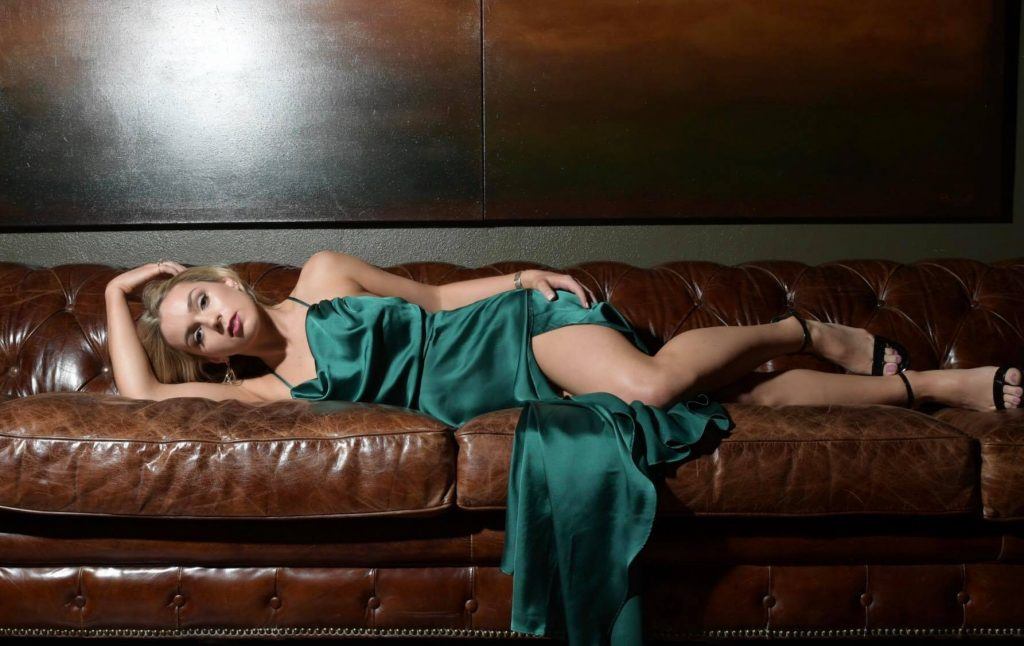 Tickets $20. Reservations 251-367-4599
Madison Grace will perform with Jared Messinger on jazz guitar.
_______________________________________________________________
Madison Grace is a singer/songwriter from Mobile, Alabama. In 2017, at the age of 17, Madison released her self-written debut album, Equilibrium of Contradiction. Floodlight, one of her songs from Equilibrium of Contradiction, won Songwriter Universe’s Best Song of the Month contest for October 2017, and was chosen as one of the top five songs for September, 2017. Dale Kawashima of Songwriter Universe wrote, “This song provides a good showcase for Grace’s expressive, heartfelt vocal performance.” The complete article can be found at www.songwriteruniverse.com. Bryon William of Indie Spoonful described her sound as “top-notch” with a ” clean vocal tone” and “meaningful music.” In July of 2018, Madison released a single, Void, that has an ambient alternative feel which can be found on Spotify iTunes, etc. Madison has performed in numerous festivals and venues, such as SouthSounds Music Festival, MOBFest, The Listening Room of Mobile, and more, and will be performing in the upcoming Mississippi Songwriters Festival. She was chosen to perform in the 2017 Blast on the Bay Emerging Talent Showcase in Port St. Joe, FL, and the 2018 SouthSounds Lagniappe Showcase. She is currently attending college, working, performing, and continuing to write songs.
Website: https://www.madisongrace-singer-songwriter.com
Instagram: https://www.instagram.com/madison.grace.music/
Facebook:
https://www.facebook.com/Madison.Grace.Music.M.N.G
Posted in Music