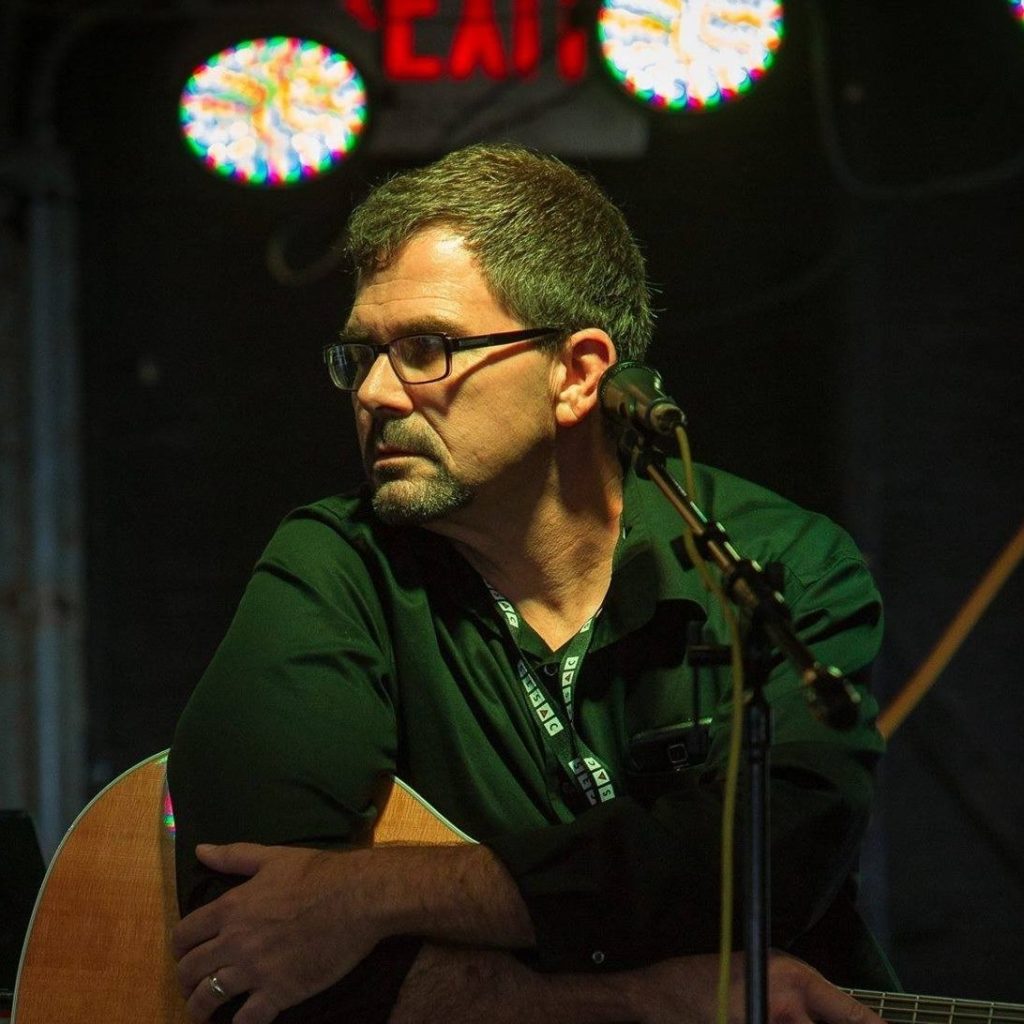 Tickets $20. Reservations 251-367-4599
From the Mississippi Delta to her Coast, Taylor Craven’s upbringing helped forge his path as a songwriter early in life. Growing from seeds of inspiration from musical greats such as Guy Clark and John Prine, and genres such as gospel, country and blues, Craven began writing songs as a hobby and soon found himself a regular performer at songwriting festivals across the south, including the Frank Brown International Songwriters Festival. He has received recognition in AMERICAN SONGWRITER MAGAZINE with a 3rd place finish and an honorable mention. He was a top 10 finisher in the 2014 and 2015 annual Texas Troubadour Songwriter Classic, chosen by legends Ray Wylie Hubbard and Hal Ketchum, respectively. He has shared the pen with songwriting masters Wild Bill Emerson, Mark Sherill and Bo Roberts, among others. Bo recorded his co-write with Taylor, SOMEWHERE BETWEEN BRIDGES, on his new CD THE BEST LIFE I’VE EVER LIVED. Taylor’s collaboration with Christina Christian and Megan McMillan, THE BOOK, will be on the CD accompanying the book about the life of the great Freddy Powers, set to be released in 2016. His cut, WORKAHOLIC IN RECOVERY, with co-writers Matt Hoggatt, Darwin and Dana Nelson, is the title cut on Matt’s album, and was a favorite in 2014 on Radio Margaritaville. Taylor is a founding member of the Mississippi Songwriter Festival and Alliance.
Posted in Music