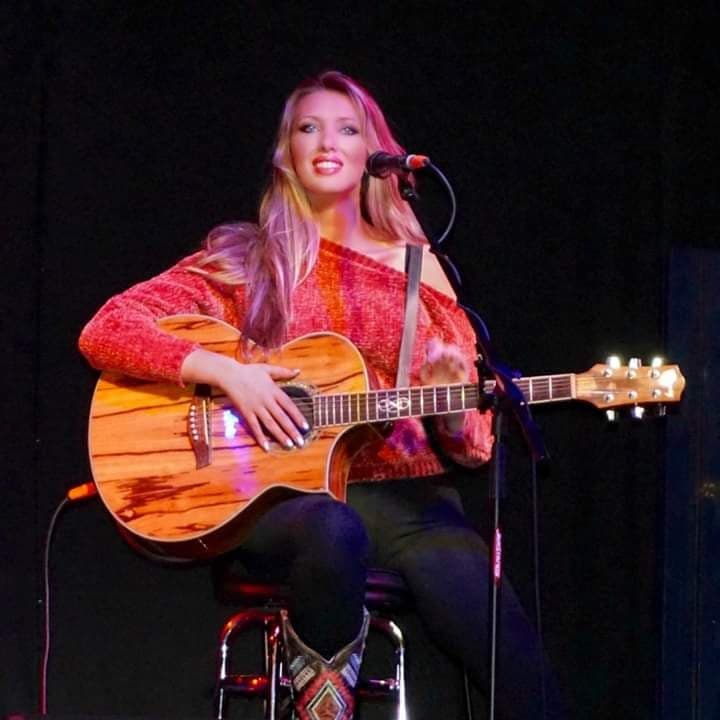 Tickets $20. Reservations 251-367-4599
Her new single “Girls of Summer” hit country radio and charted in the top 50 on the Country Breakout Chart. Pearl began performing live music venues at the age of 12 in her home town of Pensacola Beach FL. She has performed over 1,200 live shows since then across the country on tour. She is an acclaimed songwriter and has performed many times on the circuit in Nashville at venues such as The Bluebird Cafe, The Listening Room, and any of the Nashville hot spots for originals and showcases. She was recently compared to Bobbie Gentry by a major publisher while singing at Bluebird Cafe. Pearl has opened for many big names ranging from Charlie Daniels to Michael Ray, and performed at the CMA Fest over the last 5 years at places like Storme Warren’s Nashville Navy and on the Hard Rock Stage outdoors. Big Machine Label Group recently named Pearl one of the top 10 unsigned artists in the country as she represented Pensacola in the Nash Next nation wide competition. She was also honored as one of the top unsigned artists in the country by CMT by placing in their Music City Madness singer/songwriter contest. Pearl has headlined her own concert back home on Pensacola Beach before 4000 friends and fans and sings each year for the Pensacola Beach Songwriter’s Festival. You’ve seen her on GAC TV in Storme Warren’s Country on the Beach Key West Event.
More Info at: https://www.pearlclarkin.com
Posted in Music