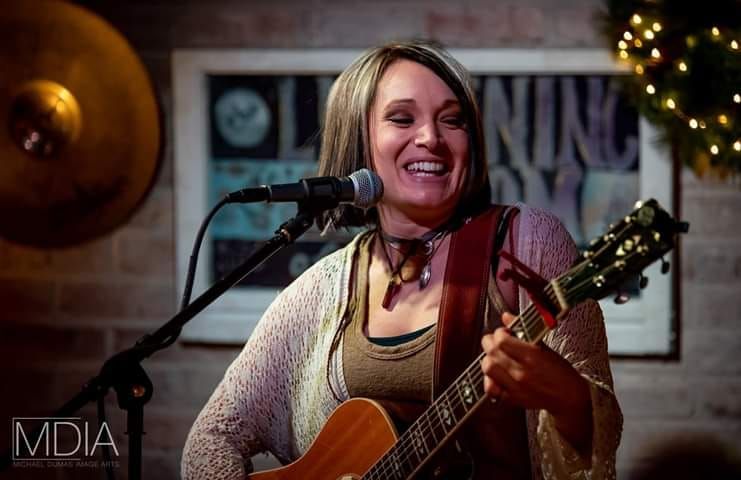 Tickets $20. Reservations 251-367-4599
Megan McMillan has certainly found her niche in the industry with her honest, edgy take on traditional American music. Her writing can be humorous, deep, poetic, and intense; mixed with her vibrant, warm-textured vocals and fun-loving, captivating stage presence, she offers something unique at every performance. Shannon Ireland from 30A Songwriter Radio says, “Megan McMillan, this is why we do what we do”. Jerry Henry from Alabama Music Office describes her music as “natural, not contrived, where everything comes from the heart”, and Anna Chandler of Connect Savannah says Megan “Possess(es) a way with words and a rich vocal clarity; she has an exciting musical future ahead of her”. Megan has progressively built a busy career highlighted by the release of her first and second singles, a rigorous performance schedule spanning seven states, and her first series of prestigious songwriter festival invites. Megan’s independent debut EP “Potter’s Field” released in October 2015 and is available through all major digital outlets. She penned all eight songs on the EP and co-produced seven of the tracks. This year, Megan’s co-write with Christina Christian and Taylor Craven “The Book” is featured in The Spree of ’83, a biography of the life of the late Freddy Powers. 2017’s single release “Can’t Say I Mind”, a co-write with Sweet Tea Trio’s Victoria Camp, was recorded at The Nutthouse in Sheffield Alabama, and showcases a southern soul-infused style. Megan released her first full-length record in November 2018, titled “Things That Change”. This project is a culmination of a year’s worth of songwriting effort and is produced by Shawn Byrne of Great Hill Studios in Nashville, TN. This album has been well-reviewed and is available through meganmcmillan.net and multiple digital outlets.
Posted in Music, Performance