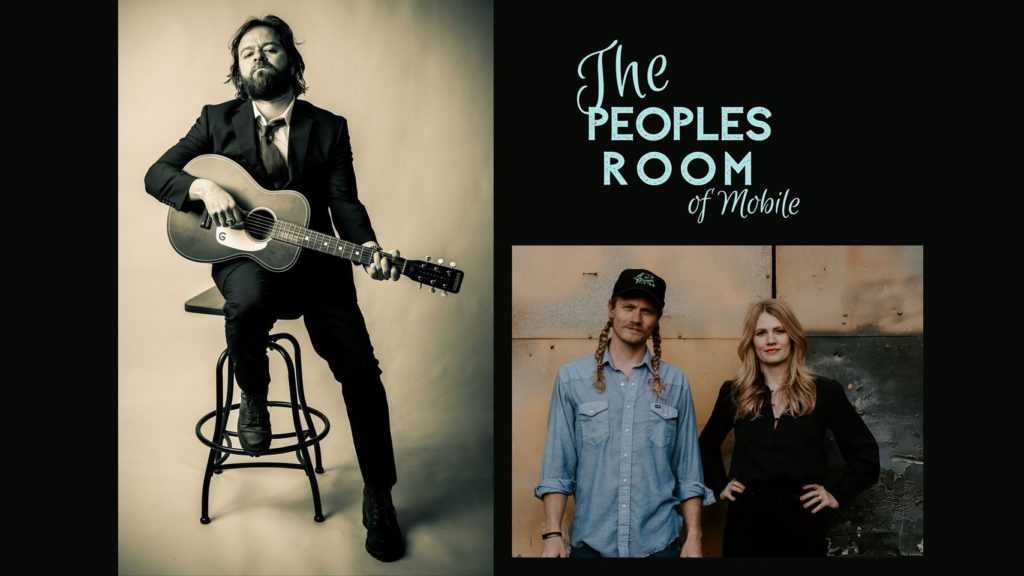 Tickets $25. Tickets available on Eventbrite.
Join us for an evening with Mando Saenz with Brother Hayes in support.
____________________________
Mando Saenz is a singer-songwriter based in Nashville, Tennessee. has written 5 Texas Country #1’s (via Wade Bowen and Stoney LaRue) and has contributed to platinum selling, ACM award winning, and Grammy nominated records (Miranda Lambert’s Weight of These Wings, Lee Ann Womack’s The Lonely, The Lonesome, and the Gone). He latest record, All My Shame, produced by Wilco drummer and founding member Ken Coomer, blends elements of rock, pop, folk and psychedelia with thoughtful balladry, infectious melodies and insightful lyrics.
More info at https://www.mandosaenzmusic.com/bio
_____________________________
Brother and The Hayes is a sibling duo originally from Texas, now based in Tennessee. They toured all over the country in 2019 playing venues like Rockwood Music Hall in NYC, Third and Lindsley and The Bluebird Cafe in Nashville, Sundown at The Granada in Dallas, and many more venues in cities like Denver, Houston, Austin, Chicago, Kansas City, Washington D.C. etc. Their blues and country roots are the perfect vehicle for their playful and honest, story-based songwriting. Their influences include Levon Helm, Norah Jones, Guy Clark, Gillian Welch, and Willie Nelson.
More info at
http://www.brotherandthehayes.com
Posted in Music