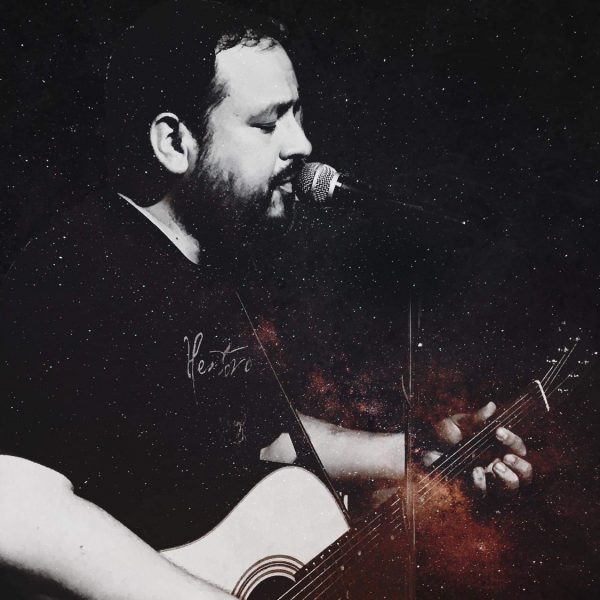 Eduardo is a singer-songwriter based out of Auburn Alabama. Eduardo’s music has been described as having a beach folk approach. He is a musician who sounds a bit like other adult contemporary music, but blissfully with less romance, more biting humor, and deeper philosophical thoughts.
As a solo act, he has continuously toured the Southeastern United States while also branching out to New York, California, and Texas. Most recently, he has headlined shows and played festivals such as Mulefest in Mobile, Alabama, Singer-songwriter fest in Opelika, Alabama, and San Francisco Free Folk Festival.
He has shared the stage with popular musicians such as American Idol winner Taylor Hicks, runner-up Paul McDonald and he has performed shows with Grammy Award winner Larry Mitchel.
His eclectic sound has made him able to work with established signed bands, from different genres such as Pink Spiders, Phasers on high and Agent Orange.
His E.P. “Rusty Strings” was nominated for the category of “Best in The U.S.” by the Toronto Independent Music Awards. Since then Eduardo has released a couple of singles, “Sunrise” and “Love Elation” as well as put out a live album of songs from his 2018 and 2019 tours called “En Vivo”.
Posted in Music, Performance