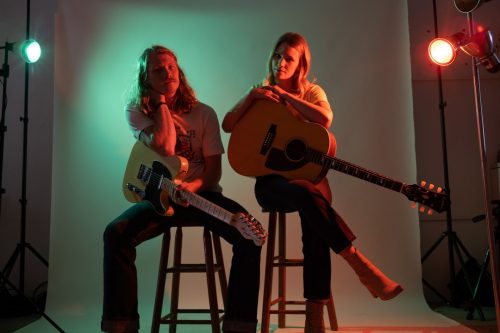 Growing up in Texas, Jennie Hayes sang in the choir while David taught himself to play guitar by listening to blues musicians like Stevie Ray Vaughan and Lightin’ Hopkins. They both became interested in folk music and songwriting in college and began to collaborate. The siblings found that their love for the blues, country music, and bluegrass was the perfect vehicle for their playful, honest, and story-driven songwriting.