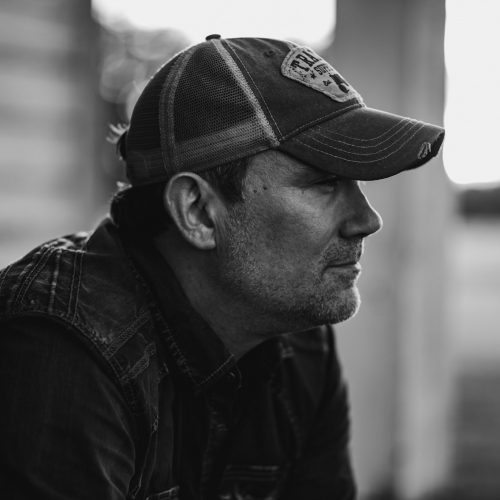 “Some songwriters spend precious time struggling to find their truth and make it rhyme. Others just pick up their guitar and tell it. Scott Sean White is one of the others.”
– Jack Ingram

“Vocally, White’s exceptional. Lyrically sharp, melodically masterful…this is where Country music should be… One of the year’s best.”-Americana Highways​“It’s an even bet, this could end up on your 2021 best of.”–Folking.com​Scott Sean White makes his home these days in Poetry, Texas, a perfectly named little town for a songwriter’s songwriter. Releasing his first album, Call It Even, earlier this year, White has been storing up the raw materials that became these songs for over 40 years. He’s a storyteller both in his songs and the banter in-between songs, laying out his life experience – his faith and struggles – and intertwining it all with his craft. A staff songwriter in Nashville where he spends two weeks each month writing, performing, and recording – he recently had one of the songs, “God Bless the Boy” released by the Texas country superstar Cody Johnson. It’s actually one of TWO songs Scott has on Cody’s upcoming album – due out in October. His own live show is starkly honest, transparent, and eye-opening, full of laughter and a probably few tears, too.